Back to Main Site

The Packard Club Forum is sponsored by: 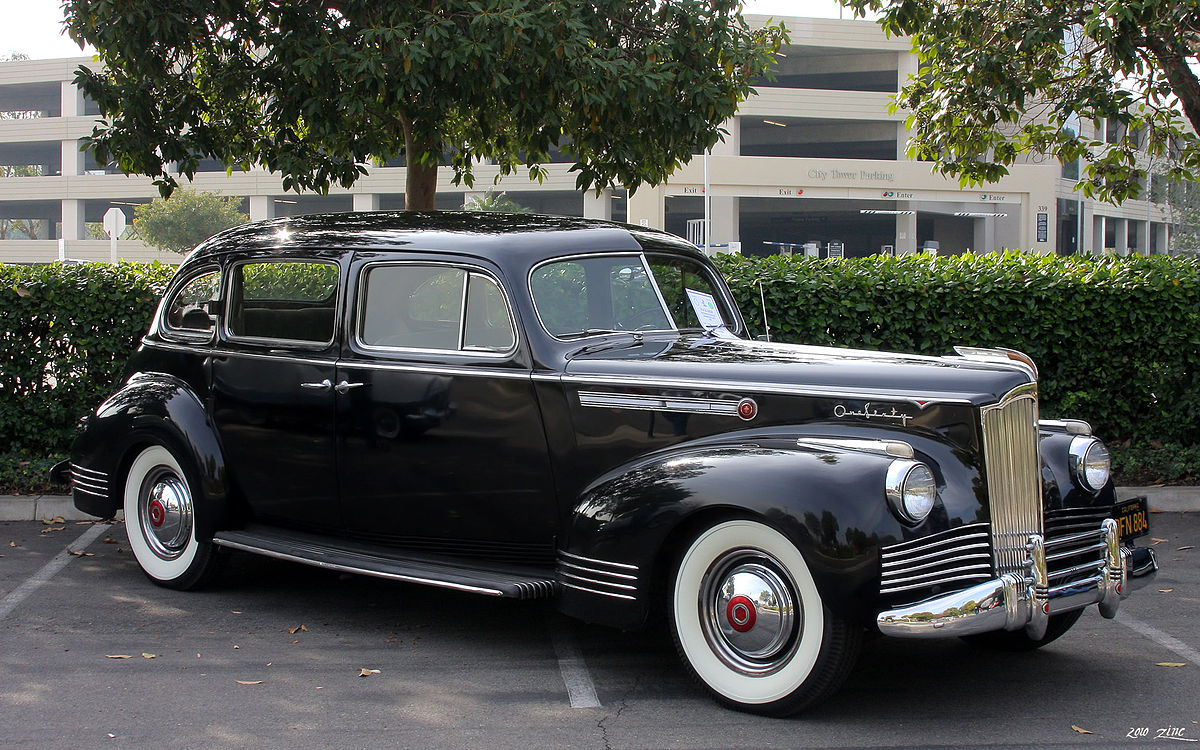 I'm late to the party on this.

Script says 160. !60s have a white medallion on the hood spear and painted hubcaps. This car has the red medallion and the cloisonné hubcaps which are 180 attire. the 180 hubcaps could have been possibly been put on the car when new but I'm dubious about the hood medallions.